Looking for Mary Blair (Part One) ... 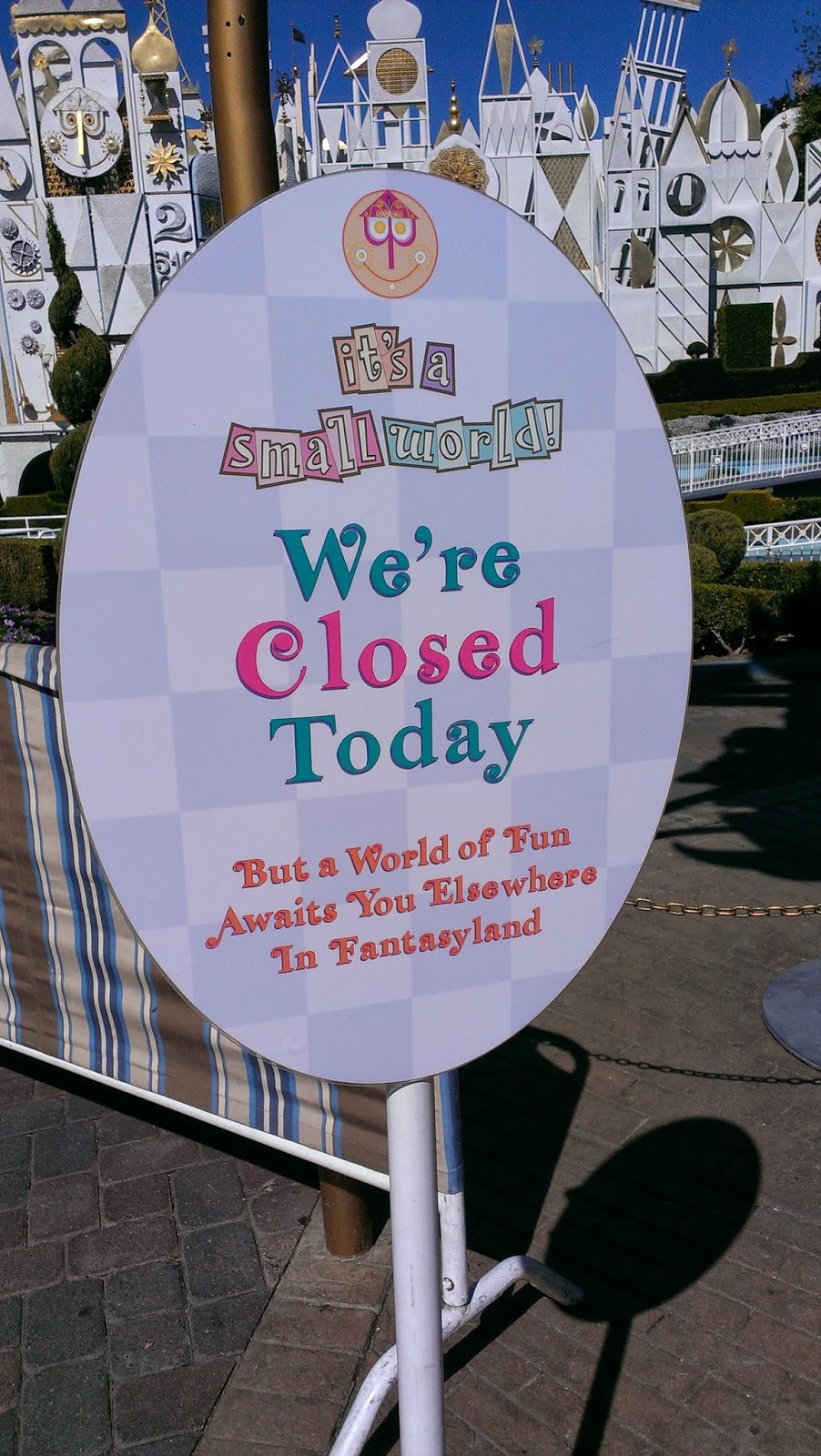 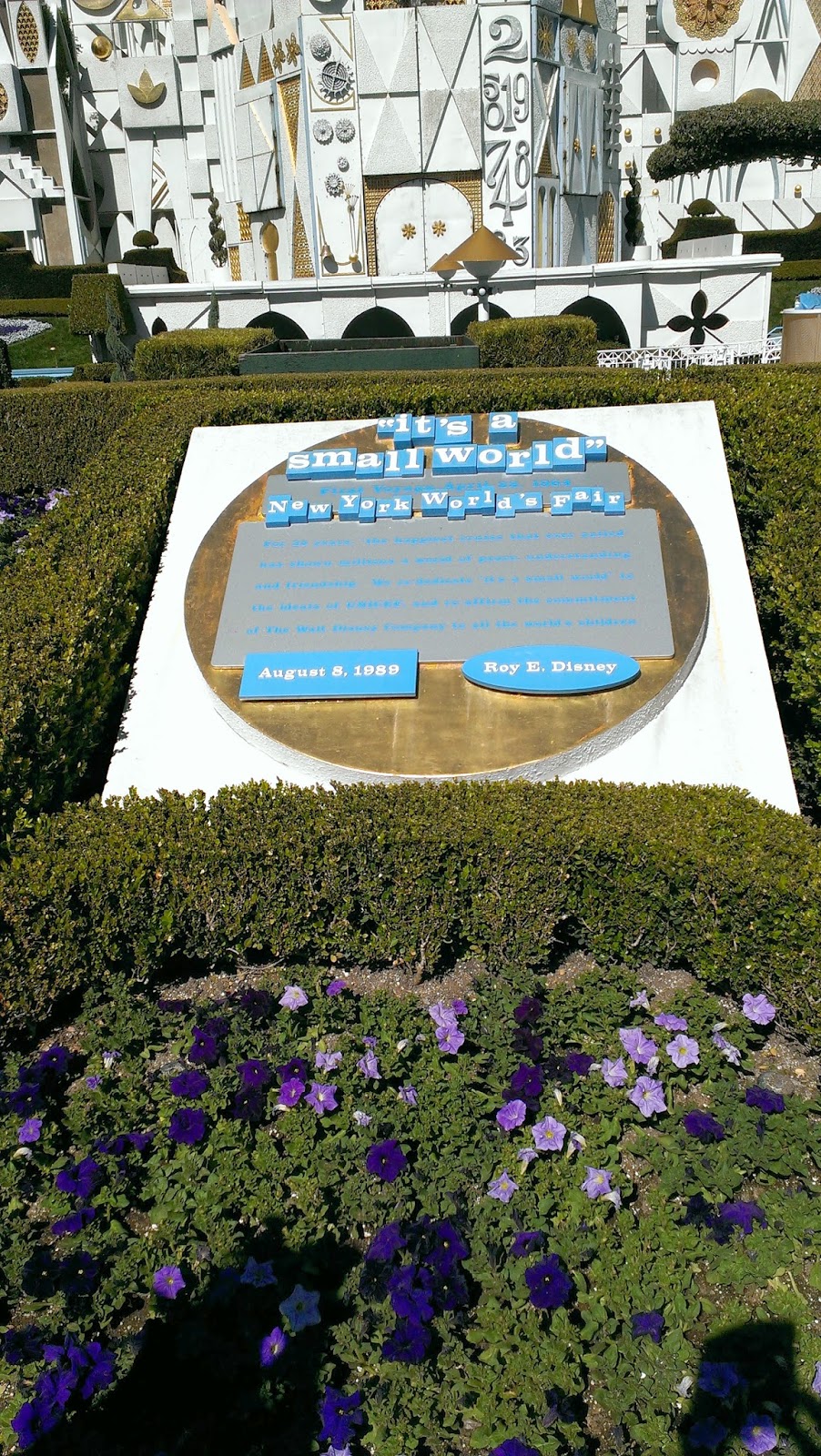 So, as part of a trip my hubby and I recently took to Southern California, while Chicago was swallowed up in yet another polar vortex, we decided to visit Disneyland - as one does. And, after receiving my wonderful 23-month calendar from D23 and knowing I'd soon be receiving my next D23 issue that was all about "It's a Small World" at the 1964-65 World's Fair, I decided to hold our Disney Day under the lens of the art of the magnificent Mary Blair, the Disney artist who was Walt's favorite, the woman who was responsible for the concept art for "Cinderella", "Peter Pan", and "Alice in Wonderland", and the driving force behind the ride, "It's a Small World", celebrating its 50th anniversary this year,. Little did I know I'd embark on quite an interesting journey.  You see, the aforementioned ride was closed for refurbishment, as was the Alice ride. The two bastions of Blairness, the places where one can actually ride through Mary's Wonderful World, were closed to us. Let the pouting begin: It was quite interesting to be encountered by a variety of folks, middle-aged, teens, college-aged, all asking us (while I was taking photos of the IASW ride area), "Man! I love this ride! When will it be running?" "Is the ride closed for just an hour or so?" "I came all the way here today to visit the ride. Bummer." Perhaps it was the way I was outfitted with Blair, but lots of folks asked me if I knew what was up.  What I learned was that the ride was being refurbed to meet all OSHA standards, would be up again in early April, then down again to complete the facelift, re-opening in time for its 50th birthday celebration.
Undaunted, what I did was to seek out the art of this great creator of whimsy wherever I could find it. And I was heartened by the fact that the spirit of Ms. Blair dots Disneyland in a delightful way.
There's lots of "Blairness" to be had in the area right near the ride:

Check in soon for part two of my "Looking for Mary Blair" at Disneyland escapade!