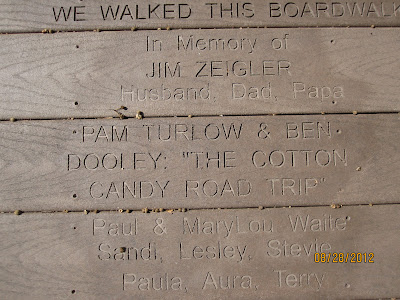 Well, a part of the boardwalk, to be precise.  I'm thrilled to announce that "The Cotton Candy Road Trip" is a proud supporter of the refurbishing of the Conneaut Lake Park boardwalk, the lovely walkway beyond the park, on the lake, near the historic Hotel Conneaut.

I visited CLP three times during my Road Trip and was ecstatic to see the progress made on this lovely park.  A shout out to Lisa, part of the park crew, for taking this photo for me.

If you're interested in donating to help the park get even better, please follow this link and give generously:

Take a listen to an interview I did for WDCB!

A few weeks ago, quite early in the AM (you can hear the sleep in my voice), I was interviewed by WDCB, the jazz statio out of College of DuPage.  Click on the link below and enjoy.  And while you're listening, gaze at the photos beneath of our Road Trip to South Dakota (which I mention in the interview)! 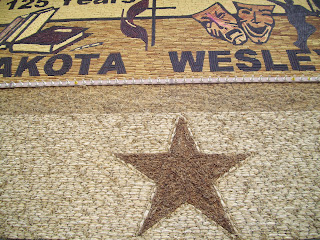 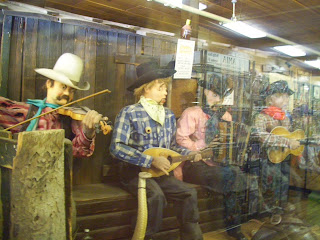 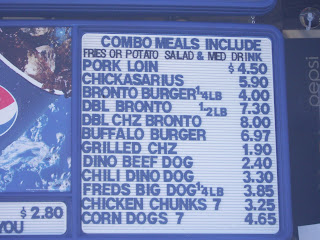 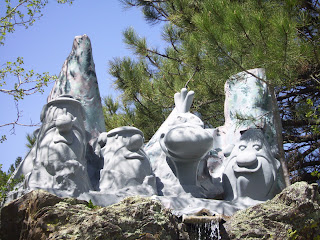 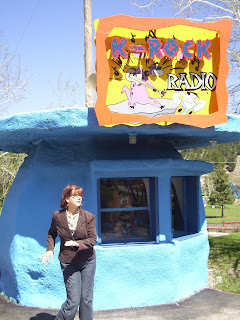 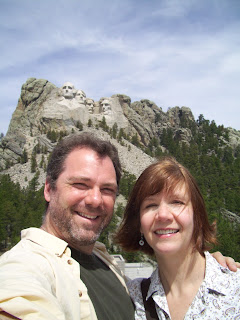 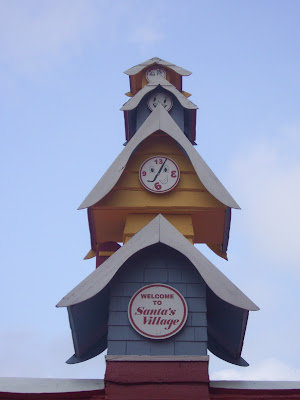 I'm so excited I could leap over candy canes, spin around the North Pole, and make a general spectacle of myself in front of Santa Claus himself!

Last month, Chicago Tribune feature writer Steve Johnson interviewed me at Santa's Village Azoosment Park in East Dundee, IL as part of an article about the resurgence of this beloved area vintage park.  I've been holding my breath for weeks now, but I can finally report the article is out and it's fantastic!  It features interviews not only with me but, even more importantly, the park's general manager Don Holliman, and Phil Wenz, who helped revive the park and compiled an Arcadia Publishing "Santa's Village" historical picture book!  And, I just learned, a writer named Christopher Dearman self-published a book called "Santa's Village Gone Wild!" comprised of stories from the folks who worked there over the years!

Enjoy the article and make sure you pay Santa's Village Azoosment Park a visit this season!