I knew I renewed my D23 membership for a reason! 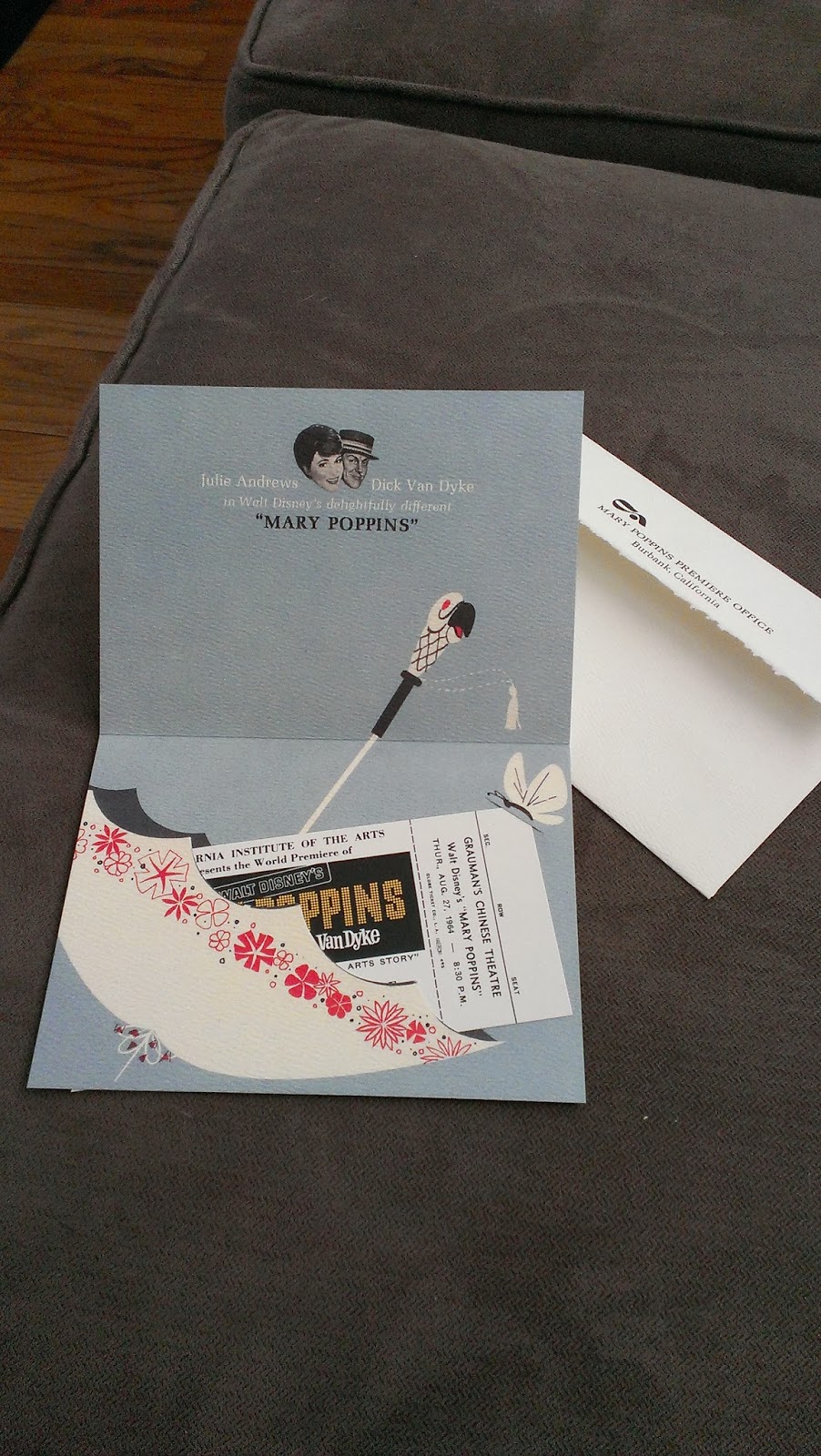 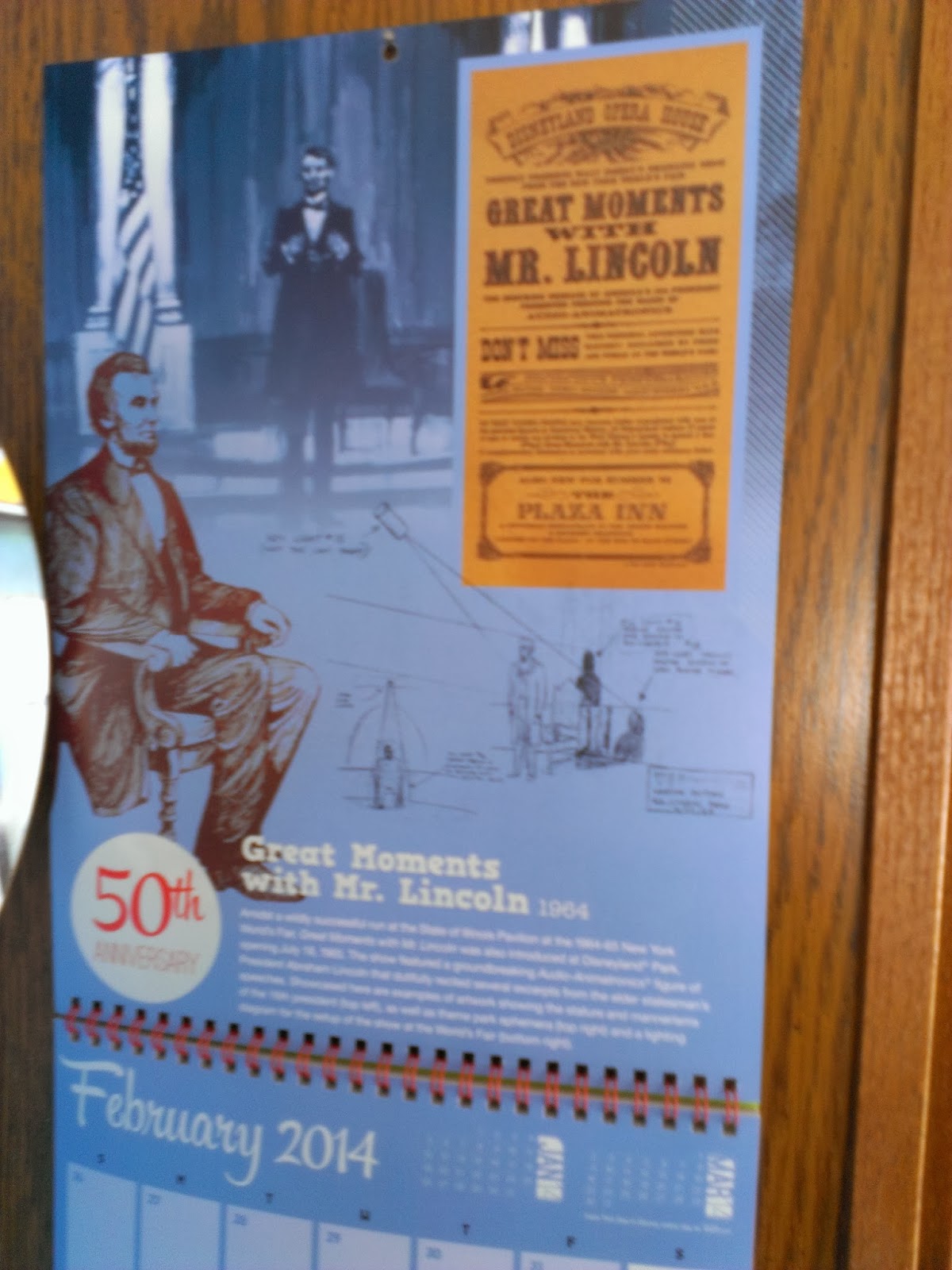 At first I thought it was because of the D23 Winter 2013 magazine and its exhaustive and wonderful edition that's all about "Saving Mr. Banks" and the making of the film, "Mary Poppins".  What I was shocked and amazed and giddy like a little girl over were the additional treats of the 23-month calendar and the beautiful facsimile invitation to the premiere of the film.  I got all trembly and weepy about this.  Imagine: you are invited to the Grauman's Chinese Theatre back in 1964 and Julie Andrews, Dick Van Dyke and Walt Disney are all in attendance.  YOU are in the audience to witness Disney history!  I'd seen copies of the invite at Walt Disney World, in the window of the building that houses the Great Movie ride.  Even though it's a copy, it's close enough for jazz to me.

But imagine my pixilated delight over the news of what the D23 Spring Issue will hold: 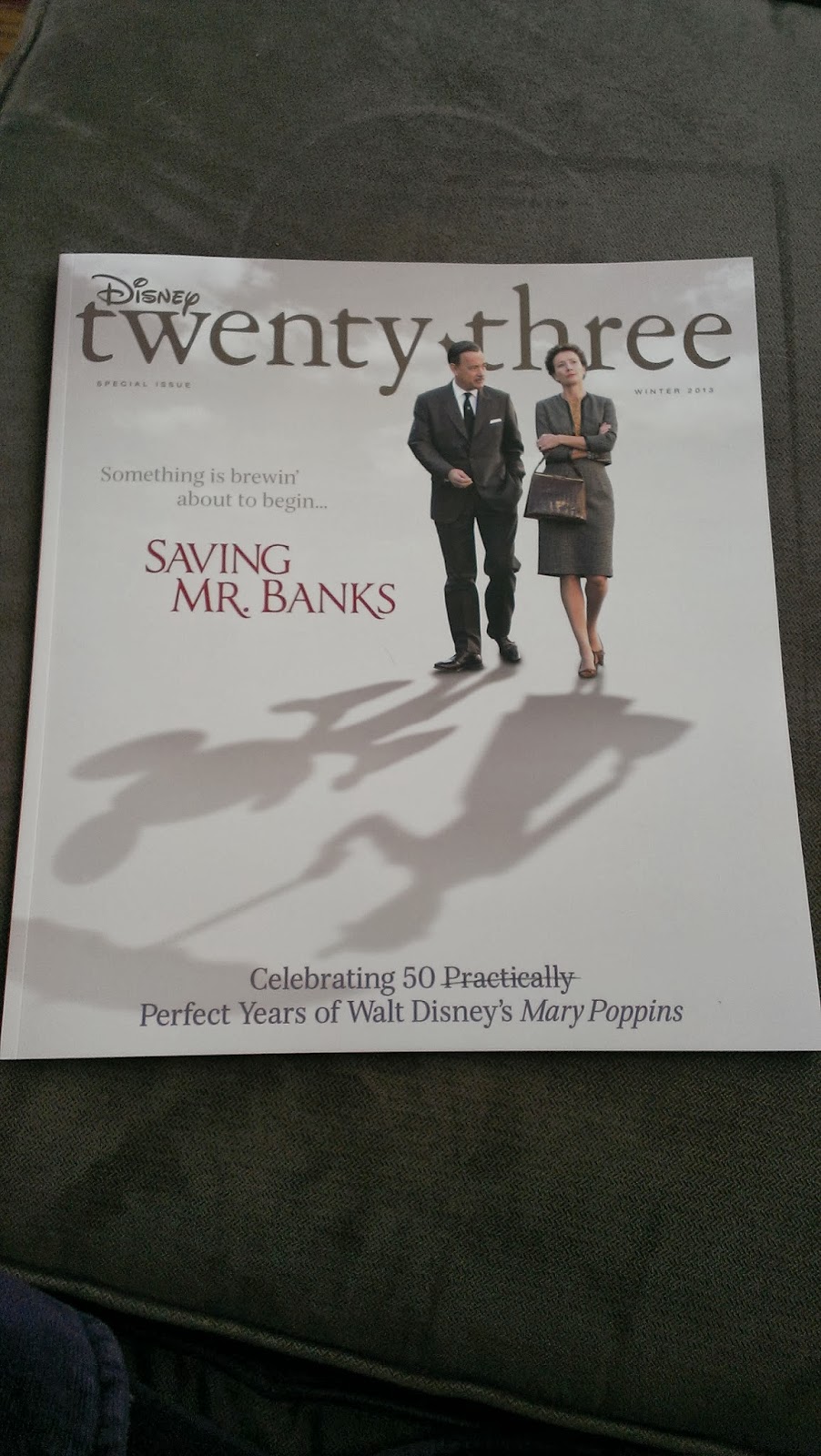 Anyone who knows me klnows that it's ALL about the Blair.  Mary Blair, that is.  Her playfulness, use of dark and light, bold color choices made her Walt's favorite artist.  In an age when female artists were not as thoughtfully recognized for their talent, Mary was the exception.  So it is with great, ridiculously effervescent excitement that I await this issue.

Blair is what it's all about.  Might I say, it's Mary Blairiffic?